Mr. Hagan, those of here at Novel Pastimes are curious to know how a farmer in the 1920s survived the farm crisis that began in that decade and how the Great Depression later on affected your everyday life.

Well, truth is, the Depression had already hit folks like myself whose livelihood depended on crops. You see, an economic downturn happened in the rural south long before the Stock Market Crash in ’29, and it stemmed from the military’s need for high production during World War l. Those demands drove the market supply up, and that in turn caused prices to go up. But I have to say this: a lot of factors in addition to the economic depression tended to trigger rural communities to pull us together when we suffered. Take for instance the fire that broke out on my farm: neighbors came from all around to help. We connected as a community in the same way we did during the crisis that began in the 1920s. Families helped each other, and during harvest: the same thing. We’d give each other food. We helped each other with repair work. It’s the American way. I hope that will always be the case, that we pull together for each other, stand united. We have ourselves a mighty fine country, worth fighting for—dying for if it comes to that.

You have the one son, Simon, that we’re particularly interested in. He must have been a big help during those difficult times.

Ah, yes, you’re speaking of my eldest, but just for the record: I have eight sons and three daughters. I’m mighty proud of Simon, though, for following his dream as he did. Makes me smile to talk about him—flamboyant young man, tall, good looking. Yessiree, and a hard worker, too, but he wasn’t a farmer. Simon was a dreamer. He experienced an awful tragedy when he was seventeen, and circumstances turned him in a new direction. Odd as it seems, he might not otherwise have gone after his dream.

That new direction must have taken Simon to Flagstaff. Tell us about the significance of his going out there. Did he have something specific to do, someplace that called him?

Oh, indeed, he did have something that called him, but not so fast, my friend. When Simon left Elkton, he was bent on going to the big city of Detroit to find meaning for himself—struck out on his own at eighteen years old. He possessed foundational strength when he left here. Turns out, he needed it to survive.

Detroit offered a high life, alright, but life can throw us curveballs, can’t it? He started with a factory job at the Ford Motor Company and went from there to combatting the Mafia at the height of the Roaring Twenties, to falling in love with an unlikely soul. Prejudice, prohibition—all of that pretty well defines the Era of the Roaring Twenties, and it’s a far cry from the quiet life he knew here in Elkton. He experienced it all until Albuquerque, New Mexico became another chapter in his life. Not too far from there is Flagstaff, and Flagstaff held some very real dreams for Simon.

Was there someone who influenced his choice to go to Detroit?

You bet there was! Senator Maxwell. He’s a decent sort of fella—puffed a lot of hot air—but Simon sure looked up to him. I’d be safe in saying it was Senator Robert Maxwell alone who dangled the big city in front of my son’s eyes.

Simon wasn’t the only son of mine to leave Elkton, though. Alan—my spunky redhead with all the spitfire to go with it—that one sure looked up to his big brother. Alan made some bad decisions. California bound, he was, with an obsession, and obsessions have a cruel way of looking good before they suck you in. Nothing wrong with ambition as long as you don’t exchange ambitions for obsessions.

Might just add that Simon took on the world when he went up there to Detroit. If you want the whole story, you’ll see where Flagstaff and Albuquerque had very different reasons for calling two of my sons to the southwest. I gave ‘em roots, but I gave ’em the freedom to find their own way, too.

It’s been a pleasure, Mr. Hagan. Sounds like you’ve handed down quite a legacy.

Annette Valentine is an inspirational storyteller with a flair for the unexpected. By age eleven, she knew that writing was an integral part of her creative nature. Annette graduated with distinction from Purdue and founded an interior design firm which spanned a 34-year career in Lafayette, Indiana and Brentwood, Tennessee. Annette has used her 18-year affiliation with Toastmasters International to prepare her for her position with the Speakers’ Bureau for End Slavery Tennessee and is an advocate for victims and survivors of human trafficking and is the volunteer group leader for Brentwood, Tennessee. Annette writes through the varied lens of colorful personal experience and the absorbing reality of humanity’s search for meaning. Mother to one son and daughter, and a grandparent of six amazing kids, Annette now lives in Brentwood, a suburb of Nashville, Tennessee, with her husband and their 5-year-old Boxer. To learn more about Annette’s life and work, please visit https://annettehvalentine.com 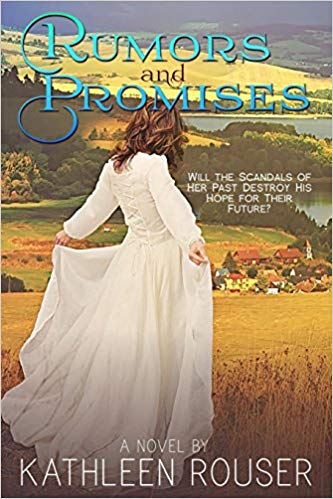 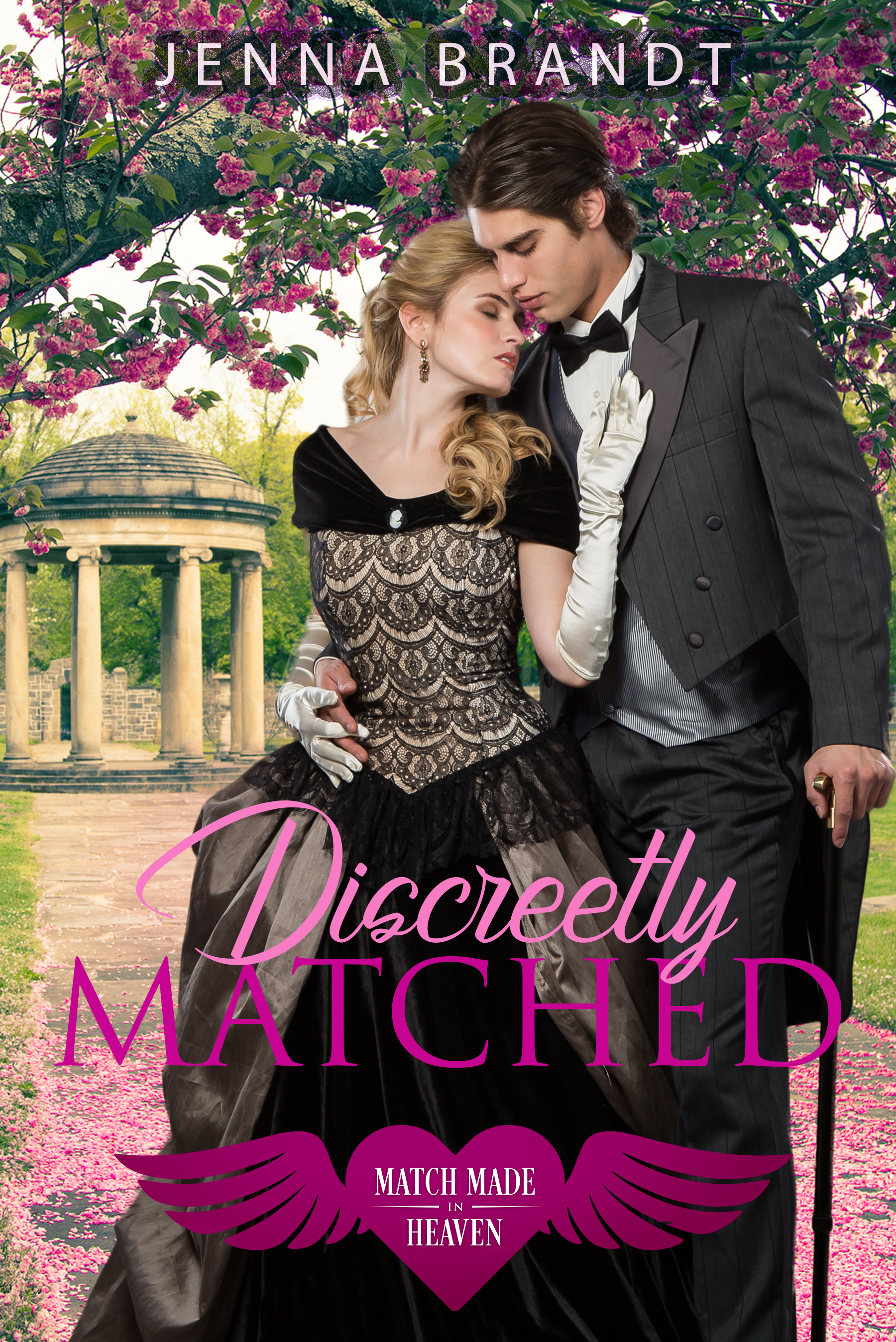