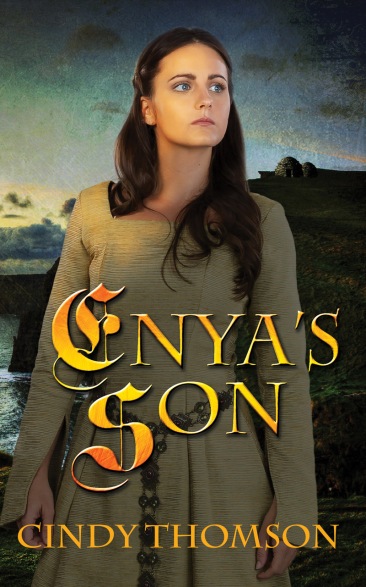 Hello, Enya. I’ve heard this is not the correct spelling. Could you tell us your correct name?

Greetings. It’s my pleasure to speak with you today. My name is Eithne, but my author did not think modern folks would understand my name so she changed it a bit. I really don’t know why. It is pronounced Awn-ya.

Oh, well, that makes sense. You are after all, from the sixth century, aren’t you?

At the beginning of the story, your author mentions a Bible verse from 1 Samuel: I am a woman who is deeply troubled. Was that referring to you?

Well, it’s referring to Hannah of the Scriptures, of course. But yes, I was also a woman deeply troubled, and just like Hannah, a priest misunderstood when I was praying. He thought I was drunk or some such thing. I’m not one for whispering or keeping quiet at all.

You were praying for a child, then?

Aye, I was, and God heard my prayer.

Was becoming a mother all you hoped it would be?

(Laughing) I had no idea what an adventure I was in for! My heart never stopped aching for that lad.

Because you sent him to be raised in the church?

That and more. ’Tis a hard thing for a mother to let go, and here in the wild landscape of Ireland anything can happen, and often does.

The plague, for example?

Awful business, that. My son lost his close friend to that pestilence, and I nearly lost my husband Fe to a terrible fever. Life is uncertain in my world.

Tell us about your husband.

Fe is the strongest man I know, and I don’t just mean muscle. He is my rock. It took me a long time to realize what a wonderful blessing God had given me. You see, I came from a family in the south who did not treat me right. They thought I was special because of my birth order.

(Taps finger on chin.) And, I suppose I might be special after all. Not the way they assumed, but special to God. I cannot tell you why. My author is shaking her head at me. Please read my book and find out!

Thank you, Enya. We would like to take a trip to sixth-century Ireland with you in your book!

Cindy Thomson is the author of eight books, including her newest novel, Enya’s Son, third in the Daughters of Ireland series based on ancient legends. Being a genealogy enthusiast, she has also written articles for Internet Genealogy and Your Genealogy Today magazines, and children’s short stories for Clubhouse Magazine. She has also co-authored a baseball biography. Most everything she writes reflects her belief that history has stories to teach. Cindy and her husband live in central Ohio near their three grown sons and their families, and can be found online at www.cindyswriting.com, on Facebook www.facebook.com/cindyswriting and on Twitter: @cindyswriting. 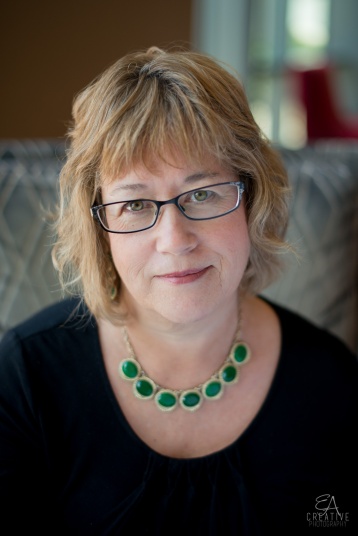