War changes people. We may be more aware of that today than in the past when many people tried to act as though it didn’t. WWII was one of the times when Americans returned home and vowed to leave it all in the past. However, as Lynn Austin says in her author’s note, that was not so easy for those living in England after WWII where war and devastation had landed on their doorstep. Reminders remained for years due to so many bombed areas.

This story is about the lives of two women who met as girls and became friends. It was a friendship that could not be in those days because they came from very different social classes. Eve Dawson’s mother was a lady’s maid and Audrey Clarkson was that lady’s daughter. But WWII changed British society, not to mention individual lives. Eve and Audrey became friends again during the war through the various ways they served their country and the losses and hardships they endured. No one was spared no matter how wealthy they might have been. In the process they learned just how strong they were. And then after the war events altered their lives once again and threatened to destroy their newfound faith in God.

I really liked how this novel was structured. It opens in 1950 with Audrey discovering Eve had impersonated her and taken over her life with the family of her deceased American husband. The mystery of how that could have happened and what they will do about it now that they are together again drives the story because going back in time we see Eve and Audrey as very tight friends.

I also loved the historical background and events, which is something you can always count on Lynn Austin to provide. If you liked the television series Land Girls, you will love this book. And I will say the book is better because it’s inspirational. We get to follow each girl on her spiritual journey during a time when no doubt everyone involved had his/her faith tested. Eve and Audrey are flawed characters, as we all are. They make mistakes, huge ones that affect not only themselves but many others. We can see how a web of lies can entrap someone, and what’s more compelling, when it seems as though the scenario cannot end well we learn with the character that there is always a new beginning for those who repent.

Historical novels that slip back and forth in time can be tricky to read. I’ve struggled with several. Sometimes the cast of characters is difficult to keep track of. Sometimes the motivations are confusing. Sometimes how the character changes because of the challenges he/she faces in each time period becomes disjointed due to flipping back and forth. Not so in this novel. It flowed so well and kept me turning pages.

I highly recommend this novel to those who enjoy historical fiction, and that’s everyone who reads Novel PASTimes.

I received an advanced copy free of charge from the publisher with no requirements for a review. All opinions are mine alone.

Known for the inspirational Celtic theme employed in most of her books, Cindy Thomson is the author of six novels and four non-fiction books, including her newest, Finding Your Irish Roots. A genealogy enthusiast, she writes from her home in Ohio where she lives with her husband Tom near their three grown sons and their families. Visit her online at CindysWriting.com, on Facebook: Facebook.com/Cindyswriting, Twitter: @cindyswriting, Pinterest: @cindyswriting and Book Bub: @cindyswriting.

3 thoughts on “Book Review: If I Were You by Lynn Austin” 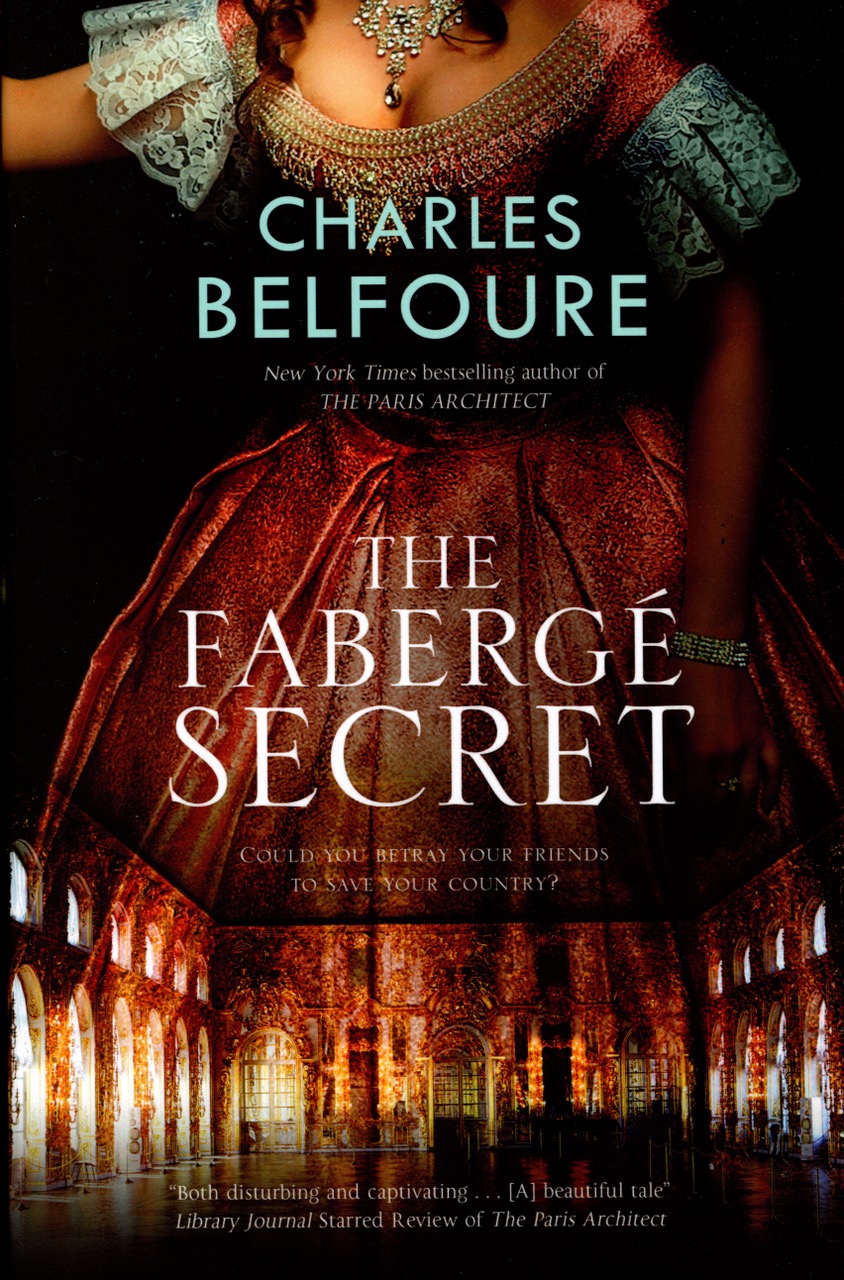 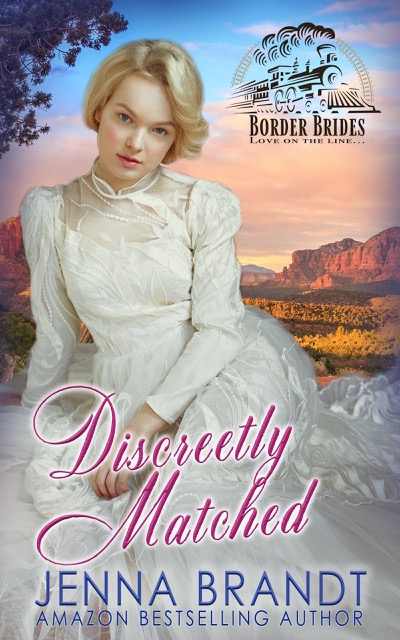