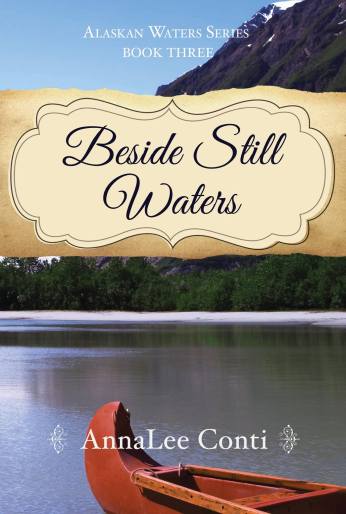 My name is Violet Channing.  Orphaned at a young age, I found myself tossed about by life’s turbulent waters when my Aunt Mabel who raised me died.

I always wanted to be a teacher, but my education was cut short by the untimely death of my Uncle Chester. He made poor business decisions, and as a result, my aunt lost their large Victorian house in a wealthy neighborhood to the creditors at his death.

In order to support us, I had to quit normal school at the age of 18 and take the only job I could find for an unskilled woman in 1915 Boston as a seamstress in a ramshackle wooden garment factory. With its accumulated dust and lint, it was a tinderbox. Fire was my greatest fear.

My wages only afforded Aunt Mabel and me a cold-water flat in a dirty tenement with stark chimneys that belched soot-ladened air. When Aunt Mabel got sick, we couldn’t afford a doctor.

But when she began to cough up blood, I quit taking a lunch to work so we could pay his fee. “Consumption,” he told Aunt Mabel. “Keep warm and rest.”

Then, he called me aside. “There’s nothing I can do for her. Her lungs are too far gone. She probably only has a few weeks.”

Heartsick, I quit my job to take care of her.

Now, she’s gone, and I have to figure out what to do with my future. I can’t bear to go back to that firetrap of a factory. At the corner grocery, I buy a few necessities and a copy of the Boston Globe with the last of my money. In the corner of the Classifieds, an ad catches my eye: “WANTED: a young lady to be a companion and tutor to a sick child.”

I read the fine print. No teaching credentials required. Room and board provided. Can this be the answer?

Before I grow fainthearted, I pen an application and mail it off to the address.

A week later, I receive a cream-colored envelope addressed to me in a feminine hand. Excitement pulses through me as I withdraw the note which requests that I come for an interview on Saturday at one o’clock in the afternoon.

Laying aside my mourning clothes, I dress carefully in my best, though slightly out of fashion, outfit. At the address, a three-story brick house in Cambridge, a gracious lady invites me in. Over tea and snickerdoodles, a treat I hadn’t enjoyed since my uncle died, Mrs. Henderson describes the job.

Her granddaughter, Jenny, was recovering from rheumatic fever. Her mother had died, and the girl’s father needs a nanny and tutor for her as he has to be away frequently on his job as a railroad engineer.

The job offer sounds too good to be true until she tells me where they live—in Whitehorse, Yukon Territory!

Uncle Chester had regaled Aunt Mabel and me with his reading of Robert Service’s “The Cremation of Sam McGee.” All I know about the Yukon is that it is wild and frigid. Do I have the courage to go there?

I think of my shabby apartment. I have nothing to keep me here, but will I be jumping from a city firetrap into frozen wilderness icebox?

I decide to take the leap. Sailing up the Inside Passage of Alaska on my way to Whitehorse, I fall in love with a dashing Yukon riverboat captain. But do we live happily ever after? That’s a secret revealed only in Beside Still Waters. 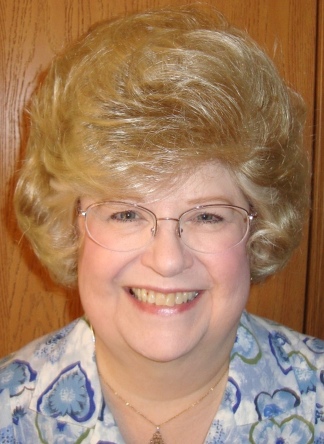 ANNALEE CONTI’s experiences growing up in a missionary family in Alaska in the fifties and sixties provide inspiration for her writing. She has published numerous short stories, devotionals, articles, and church school curriculum on assignment for Gospel Publishing House, as well as four books. Beside Still Waters is the third novel in her Alaskan Waters Trilogy that tells the life and death saga of a Norwegian immigrant family who battles the beautiful but often treacherous waters of early twentieth century Southeast Alaska to find love and happiness in the midst of tragedies.

AnnaLee is also a teacher and ordained minister, who resides with her husband in the Mid-Hudson River Valley. Together, they have pastored churches in New York State for more than 35 years and are now retired. Learn more about AnnaLee and her books at www.annaleeconti.com and sign up for her blog at http://annaleeconti.blogspot.com/.