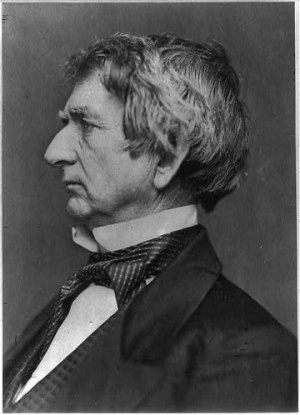 Known for his purchase of Alaska, an unpopular event in its time, William Seward was also a major player behind the scenes during the Civil War.

Thought to be the leading contender for the presidency in 1860, his anti-slavery speeches caused many in his party to view him as a radical, and so they backed his competition, Abraham Lincoln.

It seems surprising in this day and age of political infighting that President Lincoln would appoint his rival to be Secretary of State, but he did on January 10, 1861.

Like so many of Lincoln’s unconventional moves, this one proved beneficial to the Union. The relationship between Lincoln and Seward was never warm, but they worked well together. The move Lincoln does an excellent job of portraying their relationship and is worth watching for that alone.

The big-picture complexity of the Civil War and the balance of powers internationally is something that doesn’t get a lot of attention in the history books, but Seward was a bulwark in the administration who helped keep foreign powers out of our internal struggles. The outcome of the war could have been much different without him at Secretary of State.

If you enjoy reading Civil War historical fiction, Smitten Historical Romance has A Rebel in My House by Sandra Merville Hart and The Planter’s Daughter by Michelle Shocklee. And look for Michelle’s post Civil War-era novel, The Widow of Rose Hill, releasing in February! 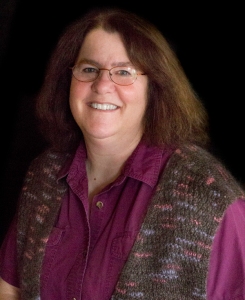 Pegg Thomas – Writing History with a Touch of Humor

Pegg Thomas lives on a hobby farm in Northern Michigan with Michael, her husband of *mumble* years. They raise sheep and chickens; keep a few barn cats, and Murphy the spoiled rotten dog. A life-long history geek, she writes “History with a Touch of Humor.” Pegg is published in the Barbour historical romance collections. Pegg also works as Publisher of Smitten Historical Romance, an imprint of Lighthouse Publishing of the Carolinas. When not working or writing, Pegg can be found in her barn, her garden, her kitchen, or sitting at her spinning wheel creating yarn to turn into her signature wool shawls. Pegg won the Romance Writers of America's Faith, Hope, & Love Award for 2019, was a finalist for the 2019 ACFW Editor of the Year, and a double finalist for the 2019 ACFW Carol Awards. View all posts by Pegg Thomas