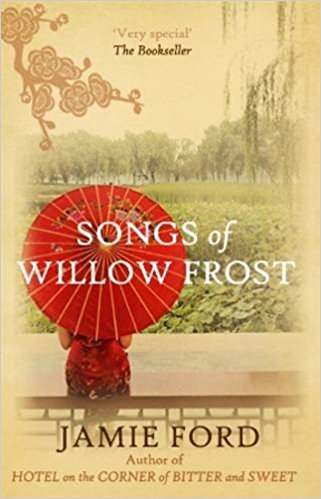 In this book we meet William Eng, a young Chinese boy living in a Catholic orphanage in Seattle. He remembers his mother and is sure the singer who is performing in town by the name of Willow Frost is his mother Liu Song. He escapes along with his blind friend Charlotte and they search for her. The reunion is not as joyful as he was expecting, however, and we are taken back to the 1920s and learn Liu Song’s sorrowful story of abuse and a love lost. William experiences his own loss and eventually returns to the orphanage.

I’m pleased that this book, so full of heartbreak, has a happy ending. I learned a lot about the time period and American-Chinese culture. I have been a Jamie Ford fan ever since reading The Hotel on the Corner of Bitter and Sweet, and I recommend all his books. So touching, and so well written. Worthy to have been New York Times Bestsellers.

Cindy Thomson, owner of Novel PASTimes, is the author of eight books, including her newest novel, Enya’s Son, based on 6th-century legends. Researching her Scots-Irish roots launched a writing journey that has lasted nearly two decades. Being a genealogy enthusiast, she has also published articles in Internet Genealogyand Your Genealogy Todaymagazines. Most everything she writes reflects her belief that history has stories to teach. Cindy and her husband Tom live in central Ohio near their three grown sons and their families. Visit her at www.cindyswriting.com

One thought on “Book Review: Songs of Willow Frost by Jamie Ford” 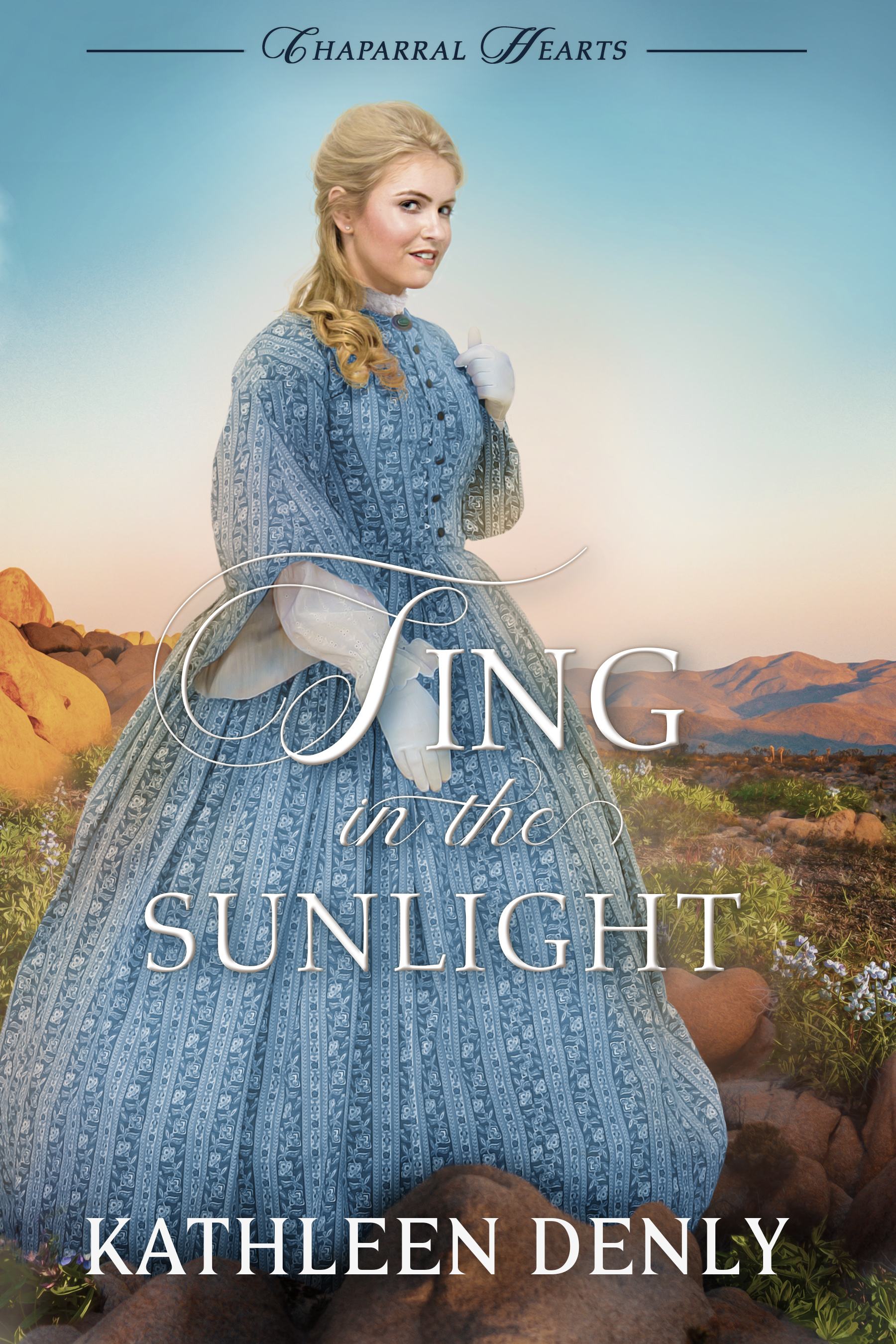